How Do We Look at Gentrification and Displacement in Rocky Mount, NC? – Part 2

Please, don’t let your notion of Gentrification fall into the category of an unexamined idea. By that I mean, picking out the consequences of gentrification as it pertains to large urban areas and saying, “You see, this is what happens!” Gentrification coupled with smart urban policy is a powerful tool in reversing the direction of slowly dying areas. I hope we agree that here in Rocky Mount it is a good thing when neighborhoods are proactive for themselves and one home after another is cleaned up. It is a positive sign when investors, homeowners, and landlords, are involved with the restoration and preservation of their properties. We know rents go up, as they should when landlords keep up decent and safe places for their renters.  The aphorism “A rising tide lifts all boats” is associated with the idea that improvements in the general economy will benefit all participants in the economy. Take it up with John Kennedy, who is credited with the phrase, if you must. 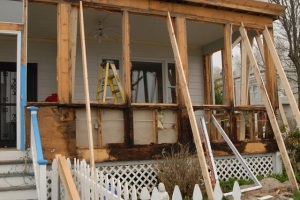 Displacement is understood as the evil consequence of gentrification. Without the pluses of gentrification, however, a blighted neighborhood remains just that. Our historic districts already have neighbors with income and educational differences, and there is no reason to believe otherwise that revitalized neighborhoods can also retain their age, ethnic, and racial diversity. New arrivals are already blending in with longtime residents. One of the reasons we know the revitalization of Rocky Mount will be successful is because we offer exactly what researchers say is needed to draw transplants, investors, and new businesses. Villa Place and Edgemont, support the research:  historic! and architecturally interesting.  (Five homes have been recently bought in Edgemont, which is exciting.) We shouldn’t assume that longtime residents in areas that are attracting investment aren’t happy to have the services that spring up, a decent grocery store, adequate police patrols, and other upsides of gentrification….things that in our imperfect world they have been without. There is no reason why Rocky Mount should feel anything but enthusiasm and goodwill for gentrification, embracing the good that comes from it while at the same time staying sensitive to, and solving, any problem it creates. It is not an either-or decision. This is a win-win for everyone. This is a community filled with brilliant people who can solve gentrification and displacement issues because everyone wants to make HOME a better place.

Downtown Rocky Mount has iconic landmarks, distinctive features, and unique neighborhoods. Surely there is no other agenda in play. Everyone wants people living in safe and decent rental properties and sees the advantage investment in our neighborhoods brings. No one would put their own political gain before the good of the community. Dismissing that possibility, I say, let’s get on with preservation and restoration of our residential and commercial properties that represent the history, image, and character of Rocky Mount. 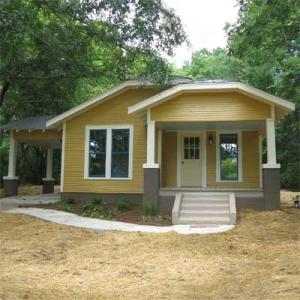 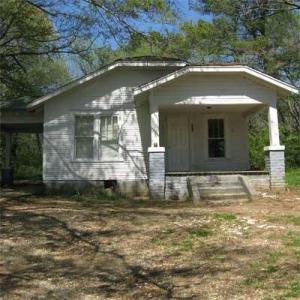 Stepheny Forgue Houghtlin grew up in Evanston, IL. and is a graduate of the University of Kentucky. She is an author of two novels: The Greening of a Heart and Facing East. She lives, writes and gardens in NC. Visit her: Stephenyhoughtlin.com
View all posts by Stepheny Forgue Houghtlin →
This entry was posted in Gentrification and Displacement and tagged Gentrification and Displacement, The Revitalization of Rocky Mount NC. Bookmark the permalink.

3 Responses to How Do We Look at Gentrification and Displacement in Rocky Mount, NC? – Part 2